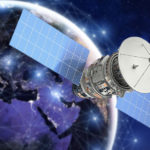 Flows over geometrical similar bodies having same Reynolds and Mach number are dynamic similar, and lift, drag and moment coefficients for these bodies will be identical. 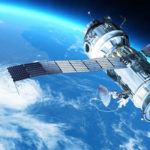