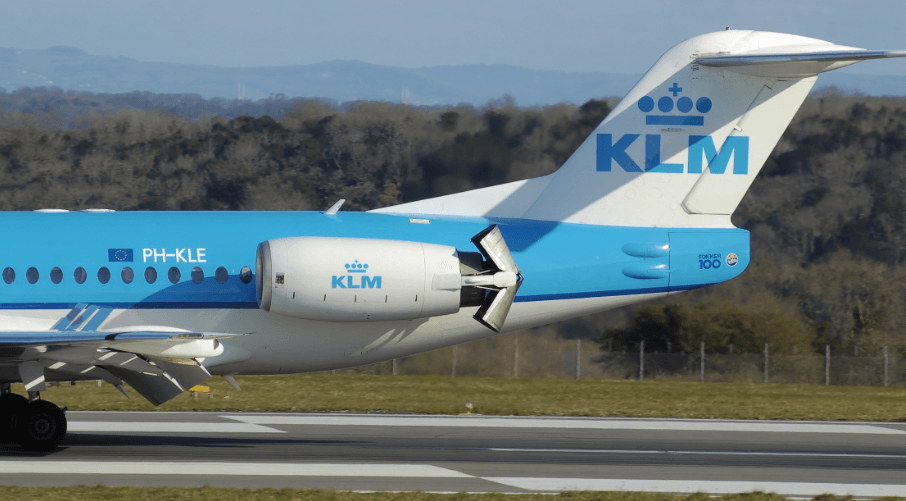 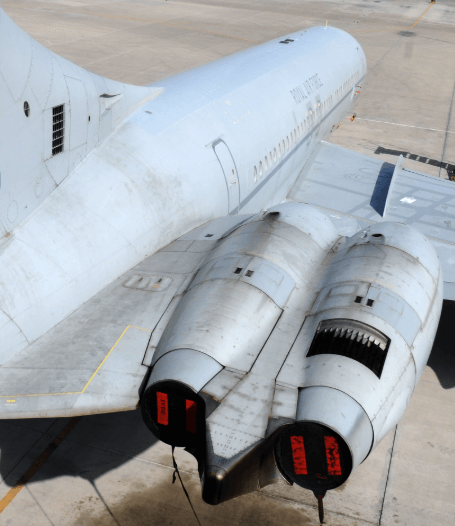 The other type of thrust reversal system is of cold-stream type. These are used in high by-pass turbofan engines. Here air from the bypass duct is redirected by using blocker doors to produce a reverse thrust. This redirects exhaust air from both the fan and the engine core.

In a propeller-driven aircraft reverse thrust can be obtained by using a controllable-pitch propeller which can change the angle of the propeller blades.