When ISRO will launch Chandrayaan-3 and Aditya L1 mission ?

When ISRO will launch Chandrayaan-3 and Aditya L1 mission ?

The Indian Space Research Organization (ISRO) is preparing to launch the long-awaited and ambitious lunar missions Chandrayaan 3 and Aditya L1 by 2023. DOS Secretary/ISRO Chairman  Somanath S said  the Chandrayaan-3 mission is under development. It has undergone a number of significant testing periods to ensure the robustness of the design.

“Although there is no cooperation with other private sector agencies on this mission, many private sector companies contribute to the manufacturing of subsystems for this mission.” ISRO said – Chairman. Regarding the launch of the Aditya L1 mission, ISRO President Somanath S said: A critical payload is currently being tested and integrated. The full spacecraft has not yet been assembled and tested. The current launch schedule is early 2023. ” Mark 3. However, during the mission, the lander Vikram crash landed instead of a controlled landing, and the rover Pragyan was unable to successfully navigate the lunar surface. 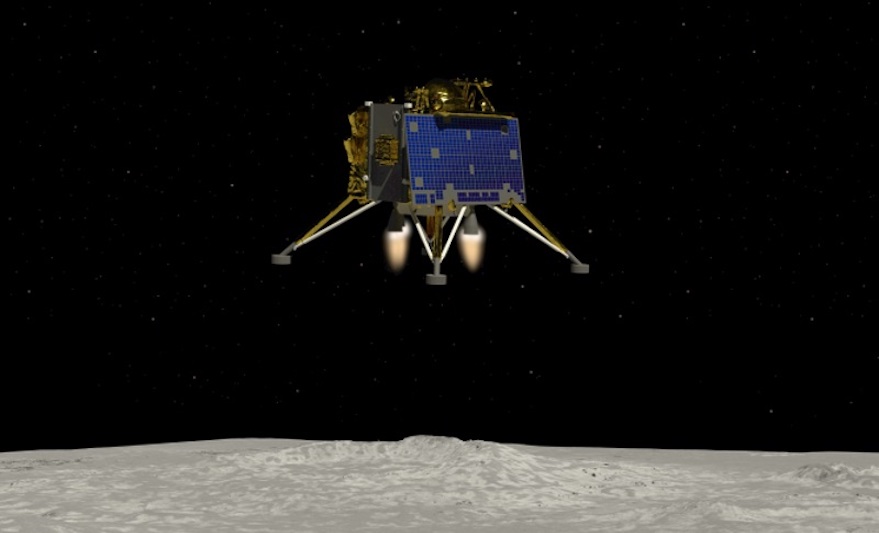 Chandrayaan-3 was scheduled to launch in August this year, but was unfortunately delayed due to the pandemic. This mission is based on Chandrayaan 2 findings and specific hardware testing is currently underway, including the propulsion system.

According to publicly available information, this lunar rover is a land-specific mission.

There is no orbiter as the Chandrayaan 2 orbiter works fine.

This is ISRO’s first attempt to study the solar atmosphere and solar corona.

Financial Express Online previously reported that ISRO was in talks with various astrophysical laboratories in India to settle the payload that will be on board the Aditya L1.

For more than a century, solar observational research in India has been conducted by the Kodaikanal Solar Observatory, established in the early 1900s and now operated by the Indian Institute of Astrophysics, Bengaluru. And for solar data, India has owned a dedicated Udaipur Solar Observatory on an island in the sea for her 40 years. 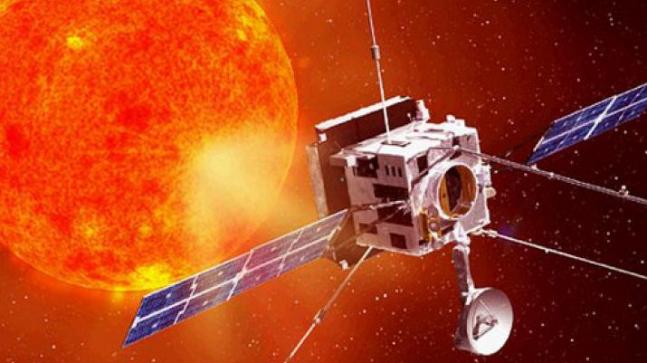 Aditya L1 is a 1500 kg satellite carrying seven scientific payloads for various field measurements and will be launched aboard the PSLV-XL rocket. The name of the Aditya L1 mission comes from his Aditya, the name of the Sun in Sanskrit. L1 – This is the Lagrangian point to be placed. The mission has a five-year planning life cycle. Experts say the rocket will first place the satellite into an elliptical earth-parking orbit before being lifted by various satellite maneuvers for insertion into L1 orbit.

The Indian Space Research Organisation’s Aditya-L1 mission is set to be the country’s first dedicated solar mission. ISRO announced the launch of the Aditya-L1 satellite in April 2019, with a planned launch date sometime in 2023. The satellite is designed to study the Sun’s corona, or outer atmosphere. It will be placed in a halo orbit around the Lagrangian point 1, which is located 1.5 million kilometres from Earth. This will be the first time that India has launched a mission to study the Sun. The Aditya-L1 mission will also be used to test new technologies for future missions, including a sunshield and a miniaturised imaging spectrometer. 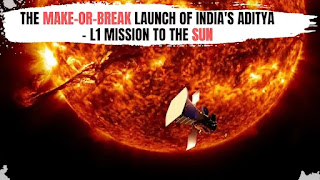