What are sonic booms and Mach cone ?

What are sonic booms and Mach cone ?

The shock wave starts at the nose of the aircraft and ends at the tail. Pressure rises at the nose which decreases to a negative pressure at the tail which is followed by returning to normal pressure after the passing of the object. Boom is experienced when there is a sudden change in pressure. There is a distinctive double boom for a supersonic aircraft. When there is initial pressure-rise and it reaches to the observer and another when pressure comes back to normal.

Sonic boom is a thunder-like noise when aircraft flies overhead faster than the speed of sound.

When aircraft smoothly flies at a speed greater than Mach 1, then shock waves and area bounded by the sides of these shock wave forms a Mach cone. 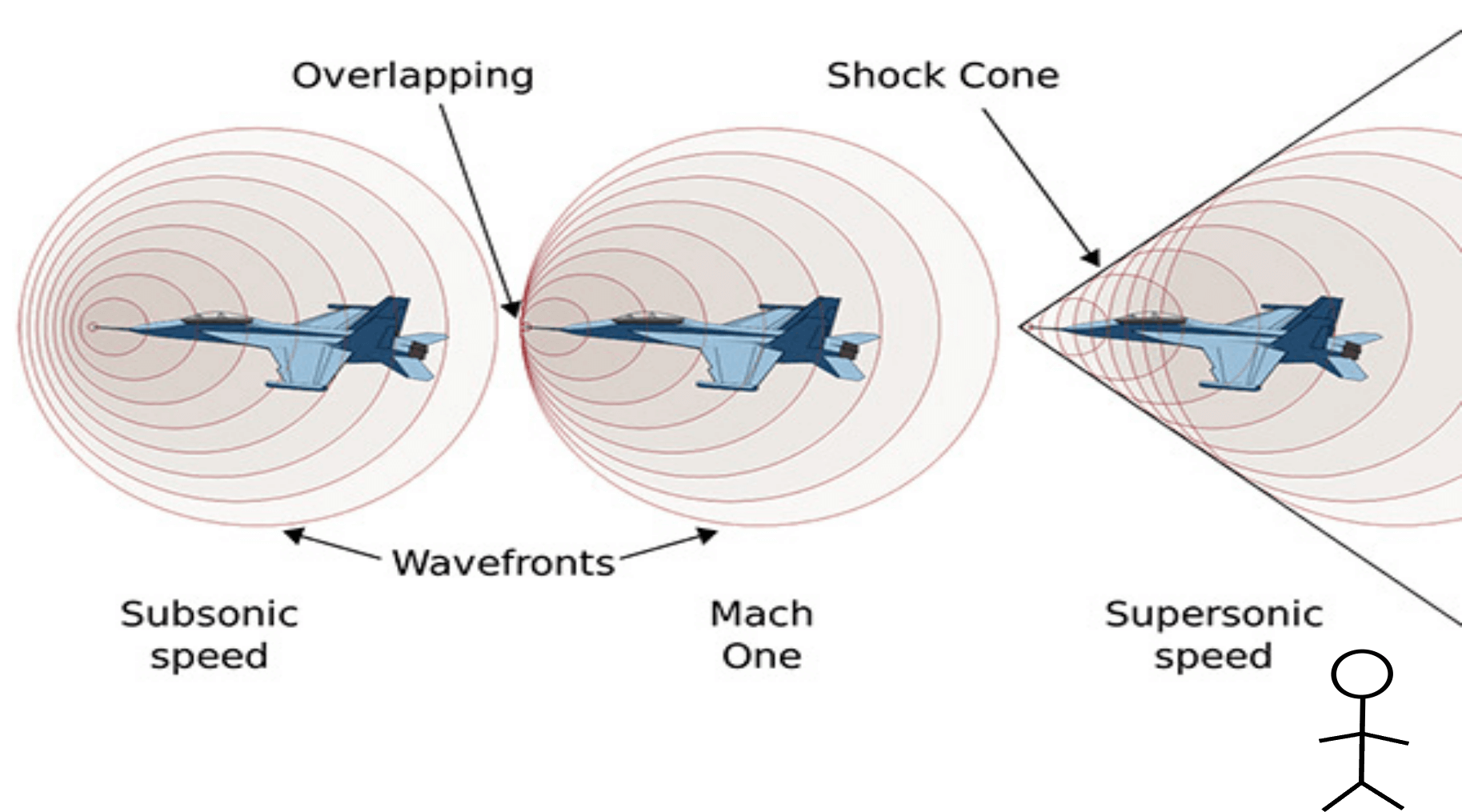 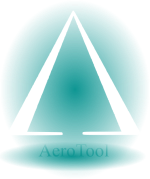