What is a sideslip and how does dihedral effect sideslip ?

What is a sideslip and how does dihedral effect sideslip ?

A sideslip is a sideways movement towards inside a turn by an aircraft relative to the incoming airflow. Side slip can be initiated by a point or it can be unintentional. An uncoordinated  turn in which a pilot does not give a sufficient rudder input can crate a sideslip. 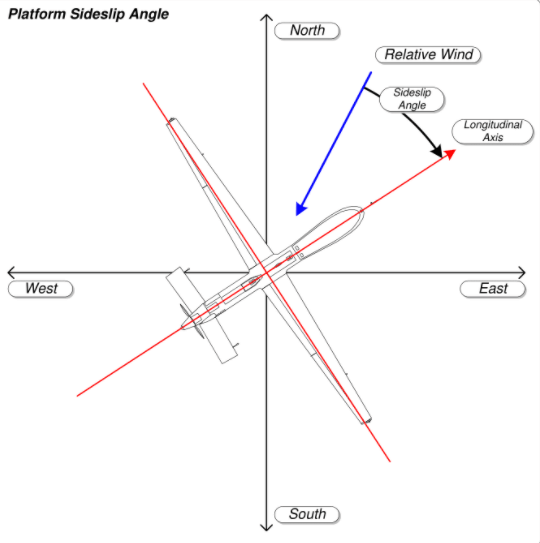 A pilot can create sideslip in order to have a large increase in the rate of descent and in case of crosswind during landing to maintain the runway centre line by putting aileron input in one direction with rudder input in the opposite direction.

An aircraft’s wing is dihedral when the wing is in upward angle and it is anhedral when it is in downward angle. Dihedral increases lateral stability in bank because lower wings fly at a higher angle of attack than the higher wing which is at a lower angle angle of attack.

When aircraft rolls dihedral create a restoring moment and increases the stability of the aircraft.