Jet lag is a human physiological condition that is caused due to quick long-distance trans-meridian (going from east to west or west to east) travel, across multiple time zones. 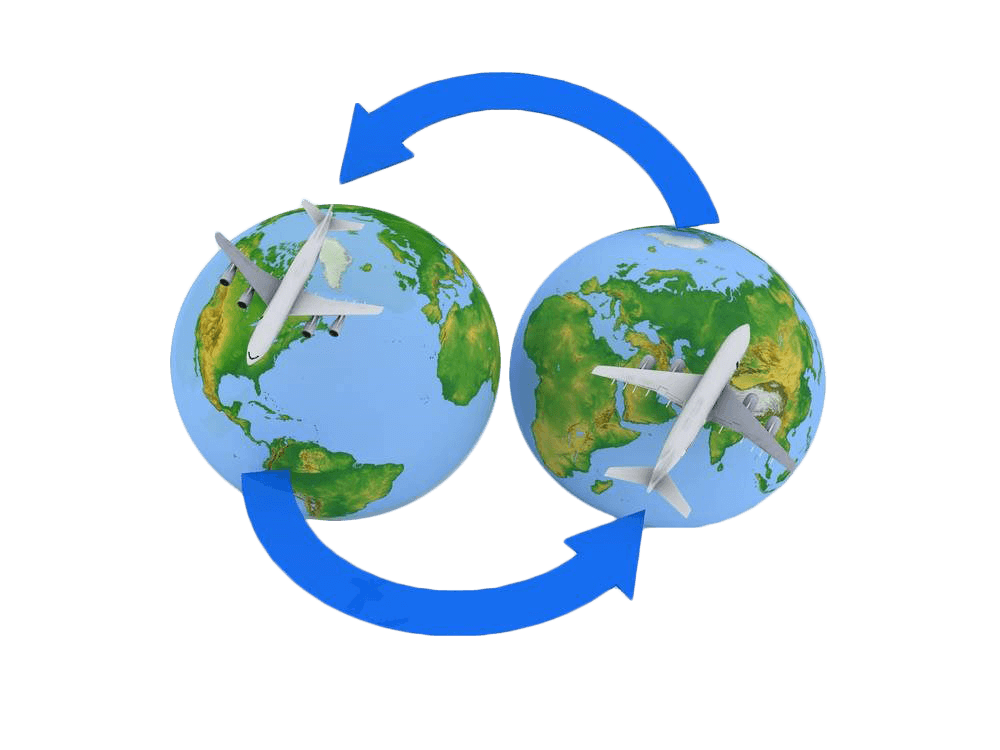 Earth has nearly 24 time zones which is divided by the longitudes. Each longitude is separated by fifteen degrees, and depending on which direction one travels time moves forward or backward one hour for passing on every fifteen degrees of longitude. 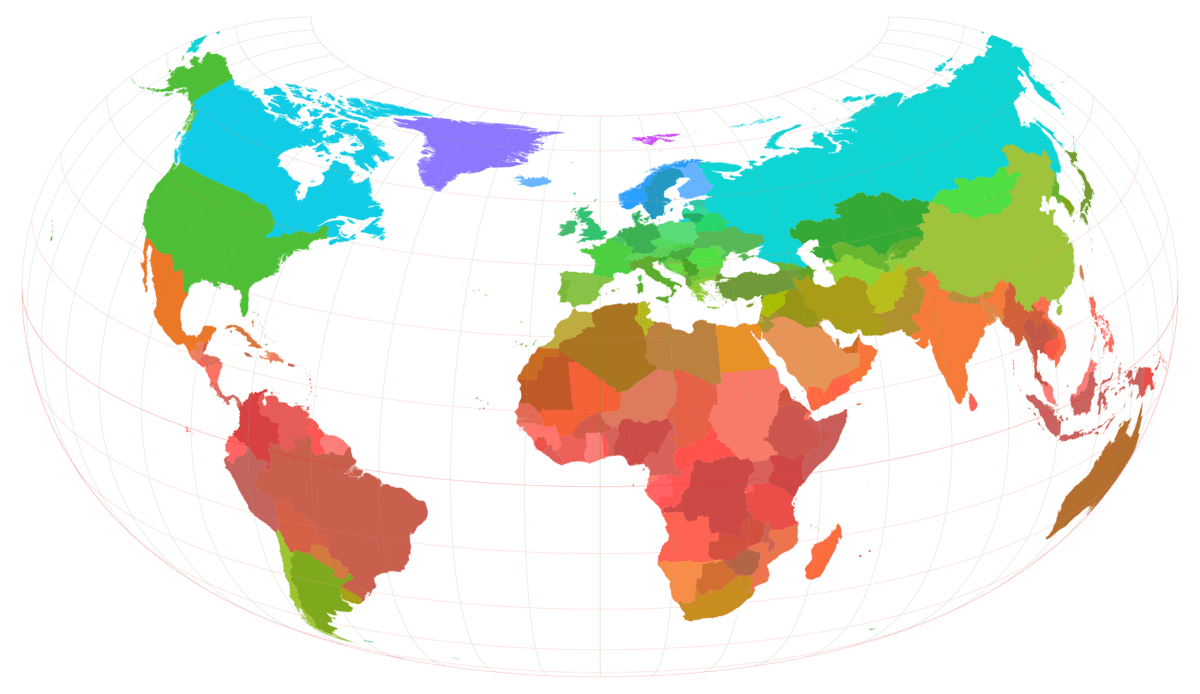 Greenwich meridian is the prime meridian and Greenwich mean time is the world’s time standard. Time zones, tend to follow the boundaries between countries and country’s subdivisions than longitude, because it is more useful to have same time in a particular region, and is a standard time throughout the region.

Jet lag can be prevented by regulating the light exposure and other methods and steps.